Get the free eBook

"An Experienced Perspective on people"

Sign up to receive blogs by email and get free ebook

What a follower looks for in a leader

Everybody likes to be treated a certain way, regardless of position. When it comes to leadership, the people following are no exception, particularly when the pressure is on. We look around today and we see many examples of how ‘not’ to lead, with motive and politics getting in the way all too often. When we […] 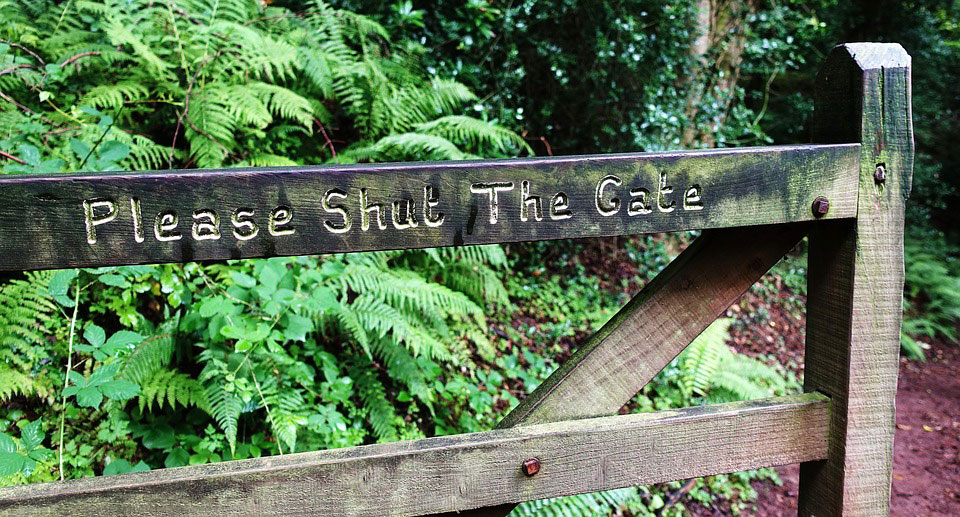 What is Management Evasion?

This is probably one of the biggest issues affecting not just business today, but anywhere a structure of management exists. Evasion: the act of avoiding something you don’t want to do, or deal with. In my experience it is most prevalent when it comes to poor performance. Many managers, including very senior ones, cover both […]

The Power of a Smile

Regardless of culture, nationality or class, a smile has a universal meaning. It really says you are accepted, you are welcome and all is well. Hazel and I were in London recently and walked alongside a Marathon route just as it was finishing. The girl in last place was approaching the finish line with the […]

I remember many years ago as a young engineer in the Medical Device industry hitting a very formidable problem. It had me completely stomped.  I simply couldn’t see a way to resolve what was a very ‘big’ problem as far as I was concerned. The then Technical Director came alongside me as I stood pondering […]

The Gift of Disorientation

I attended a conference recently where one of the speakers talked about the gift of disorientation. I hadn’t heard disorientation being described as a gift before, but what he was really saying was that it’s good to allow people exposure to ‘stretch’ once in a while. Speaking from the position of being a very successful […]